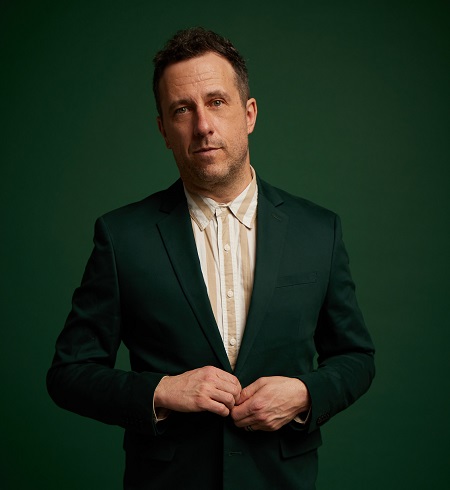 For two decades, Will Hoge has carried the torch for American rock & roll, carving out his own blue-collar sound rooted in amplified guitars, melodic hooks, southern soul, and rootsy stomp. It’s a sound that nods to the best moments of the past — the punch of Tom Petty’s anthems; the countrified twang of Buck Owens’ singing; the raw, greasy cool of the Rolling Stones — while still pushing forward into new territory, with Hoge’s storytelling and larger-than-life voice leading the charge.

Trends come and go. Yet Will Hoge remains a mainstay of the Americana landscape, hitting the road year after year, turning new pages of a career whose twists and turns — including Number One hits, a near-death experience, major-label record deals, and hard-won independence — sound like stuff of some long-lost movie script.

“There’s a classic, rock & roll centerpiece to everything this band does, but it’s still a group of four different people, and we all bring different influences to the table,” says Hoge, who turned to Grammy-winning producer/engineer Matt Ross-Spang (Jason Isbell, Margo Price, Lori McKenna) to mix the latest album Tiny Little Moves at Sam Phillips Recording. “We’ve got a metalhead in the group. We’ve got a Motown fan. We’ve got a guitarist who loves Johnny Marr. It’s a unique hodgepodge of sounds coming together, and we tried to accentuate that.”

Great rock & roll records rarely follow a script. Tiny Little Movies may nod to the heartland rockers who came before Hoge, but this is an album that stands in a theater of its own, accented by everything from the country storytelling of Hoge’s southern roots to the soulful sway of his voice. It’s Hoge at his best: raw, amplified, and inspired, with enough hunger to keep him inspired and enough contentment to add perspective to his rougher edges.