Drew Harrison – “In the Spirit of Lennon” 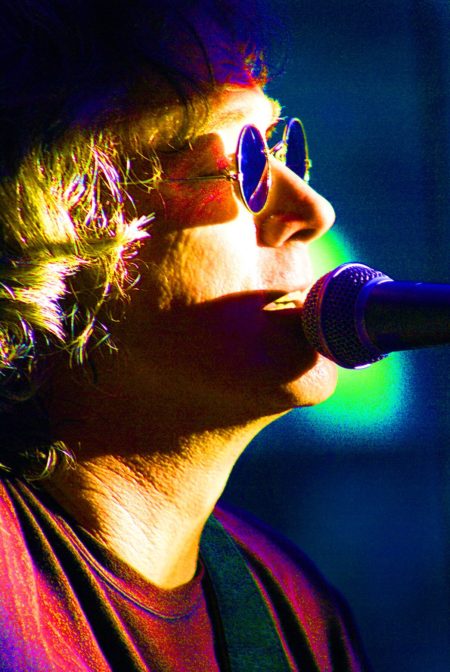 Singer-songwriter Drew Harrison is one of those rare recording artists with the ability to translate life into song. His passionate, honest, and intense style resonates in the vein of Bono, Ritchie Havens and John Lennon.

In the Spirit of Lennon is Drew’s tribute to John Lennon, and interpretation of his music. He goes beyond just sounding like him, but captures the intensity that Lennon brought to the Beatles music as well as his own.

He leads a very successful, critically acclaimed band, The Sun Kings,in the San Francisco Bay Area and currently performs over 100 shows a year both solo and with his band. Drew’s solo performances and his ‘In the Spirit of Lennon’ shows have yielded much praise.
As a solo artist he has performed in Europe, South America, and in the States he’s been invited to open for such artists as Richard Thompson, Lyle Lovett, and Steve Miller to name a few. Drew’s abilities as a multi talented performer have earned him fans throughout the world and his critically acclaimed solo release, Go it Alone, has enjoyed robust success.

Drew also leads The Plastic Fauxno Band, and 9-piece tribute to John Lennon’s solo work. The band’s concert, ‘Love Is the Answer –The Concert for John Lennon’ is a two and a half hour show presenting the concert John might have performed had he toured in 1982. It feature ssongs from his entire solo career, respectfully performed by veteran musicians from bands like The Doobie Brothers, The Rubinoos, Todd Rundgren Band and more.

Somewhere among all of this Drew has found time for stage, TV, film, and completing a degree at UC Berkeley,adhering to a simple philosophy of living life fully, and giving back when one can.