SOLD OUT!! Cripple Creek returns with the Mike Drew Band – Country, Southern Rock – prior tickets will be credited 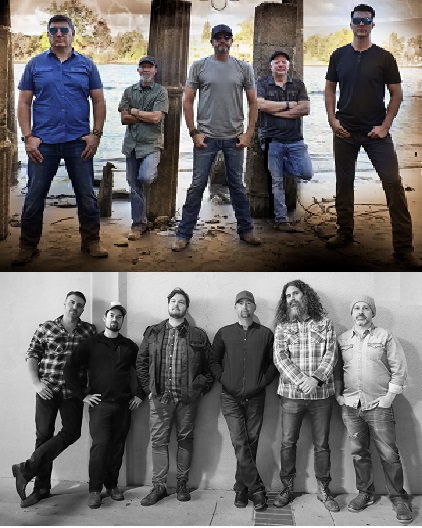 This is a two band show that lasts an extra hour! This show will run 7-10 pm. Tickets to the previously scheduled Cripple Creek show will be honored, we will collect an extra $5 a ticket at the door – 2 great bands, extra long show!